We’ll meet or beat competitor pricing! And offer a better warranty – 3 year / 36,000 mile warranty! (some restrictions apply)
No hidden fees! Our quote includes the torque converter and fluid – a $300-600 value! 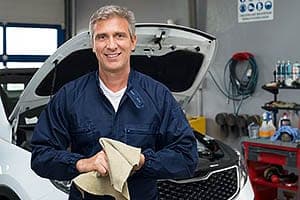 The BEST and MOST reliable transmission repair shop in Milwaukee! A+ rating with the BBB. ASE Certified. 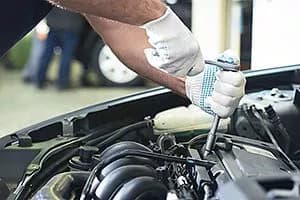 Lowest prices in the area! Stop in today and get a free quote! Our no hassle pricing means there are no hidden fees. The quote includes labor, parts, and everything else except for tax and fluids. We also offer tire and break service. 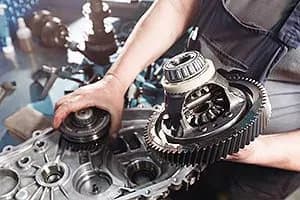 Here at All Pro Transmissions, we’re now doing custom transmission rebuilds for your high performance vehicles! Give us a call! 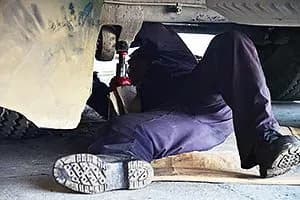 We understand how random expenses can be a burden, so we offer cheap transmission service while providing quality craftsmanship. Read our reviews, and give us a call!

"I didn't feel like I was being talked into any unnecessary work needed on my vehicle. I wish I could give this place more than 5 stars!! I will recommend All Pro Transmission." - Jaiden H.

"All Pro knows what they're doing. He's knowledgable, realistic, but above everything else honest!" - Jeff H.

"Honest and affordable. No nonsense no gimmicks." - Anthony D.

"I had a few estimates done. All Pro Transmissions had the best turn around time and a great price. They spent time explaining my options. My car was old and had other issues so I junked it and bought another one." - Jessica S.

"Jeff repaired my transmission at cost due to a radiator failure that damaged the rebuilt transmission. I would use him again for any transmission work needed in the future. He stands behind his work..." - Michael P.

"It started with a great price , fast service at my car back in 3 days very knowledgeable people Jeff and his staff wish there was more companies like this." - Sean K.

"Jeff was honest and upfront about my transmission repair when I came in to get a quote... I'm glad I found this place!" - Steve J.

"Everyone was so friendly there and they did a wonderful job. They were honest and had my car ready exactly when they said they would" - Ayanna C.

"I have been using Jeff for years he does a great job I would highly recommend Jeff's cashing carry Transmission's to anyone looking for a good reliable Transmission." - Mario B.

"The best transmission shop in Milwaukee. Always got to the point. No time wasters." - Lynn V.

"If you need your transmission rebuilt and go anyplace else." - Steven L.

"My rebuilt transmission runs perfect, shop built it in a few days, and at a reasonable cost." - Kim K.

Give Us a Call Today! 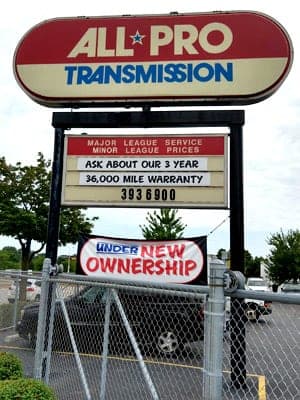 The first automatic transmission was developed in 1932 by José Braz Araripe and Fernando Lehly Lemos, two engineers in Brazil, who later sold the plans to General Motors. General Motors introduced this transmission as the “Hydra-Matic” in their 1940 Oldsmobile. Automatic transmissions started becoming the norm in the US during the 1980s. During the adoption period, the automatic option was more expensive than a manual along with the added cost of fuel inefficiency, mostly due to slippage in the torque converter.

Manufacturers have been making improvements ever since, and modern car transmissions are more affordable, more reliable, and more fuel efficient. One improvements include adding more gears. According to the LA Times, less than 3% of cars sold in the US have manual transmissions.